Last night at Bamboozle 2012 the multi-talented designer Spike Brant, who I've had the fortune and pleasure to work with on some projects in the past, apparently liked what he was seeing out a pre-release version of a CFS app I've been working on and decided to give it a run on Bon Jovi's set.

One report I'm pretty jazzed about that came up before before the show from my esteemed colleague, Ryan Middlemiss, is that the build of the app tested could actually render audio waveform to screen with less latency than it took for the audio to snake through the system and get out of the speakers!

The full version of the app (the "A.D.A.M.S.") has a massive amount of permutations of visuals it can create out of the box (while being expandable), and has been born out of the result of doing interactive content design and programming for a number of tours.

The app isn't intended to supersede other nice visual related apps (like Madmapper or CoGe) that happen to use Mac/QC/GL, but is aimed to cover actual visual content needs.

It harnesses what I've learned over the years about what tends to work or not for live shows, covers many stylistic bases that I think tend to be called for but also let someone tweak a basic look into something unique on the fly, as well as deliver a very fast pipeline for rendering of visual content in HD with multiple layers.

Every time I've had the good fortune to design some visuals for artists or been contracted by designers, I've gained insight about what it is that punches the buttons of that artist, and that can often be very different from one person to the next.

Even my own taste continues to morph over time, and I go down stylistic wormholes and keep adding to my bag of tricks, so to speak. This particular app is a synthesis of stuff I've done for artists like The Beastie Boys, Deadmau5, Bon Jovi, John Mayer, Greenday, Foo Fighters and others (sorry for those I've left out!), but knocked up a few notches from having the opportunity to sit back and reflect on past work, and then raise the ante.

There are a bunch of "never done before" bells and whistles I'm not touching on, but it's still pre-release, and I also don't want to write an essay on all of them or reveal too many surprises :-) 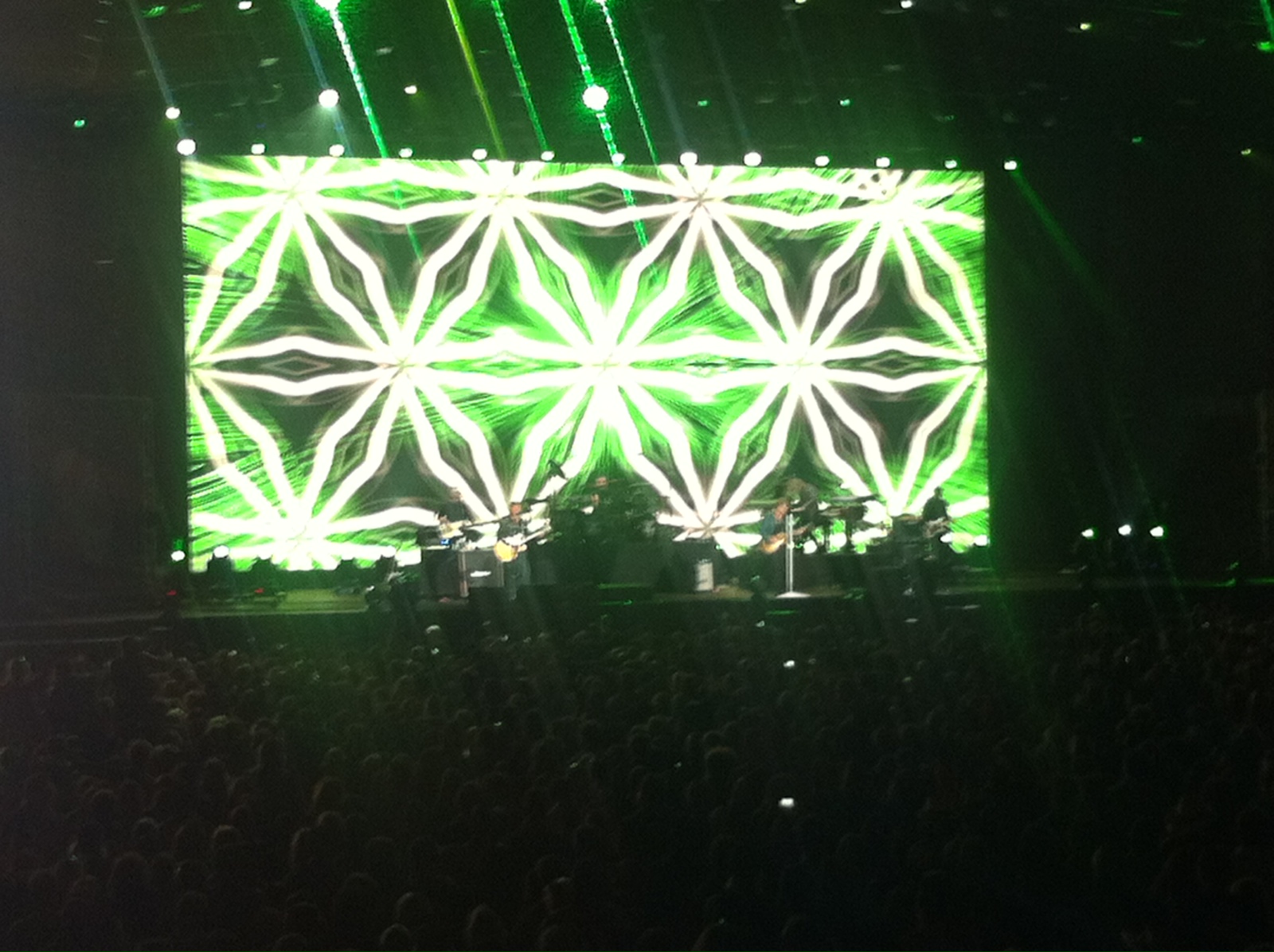 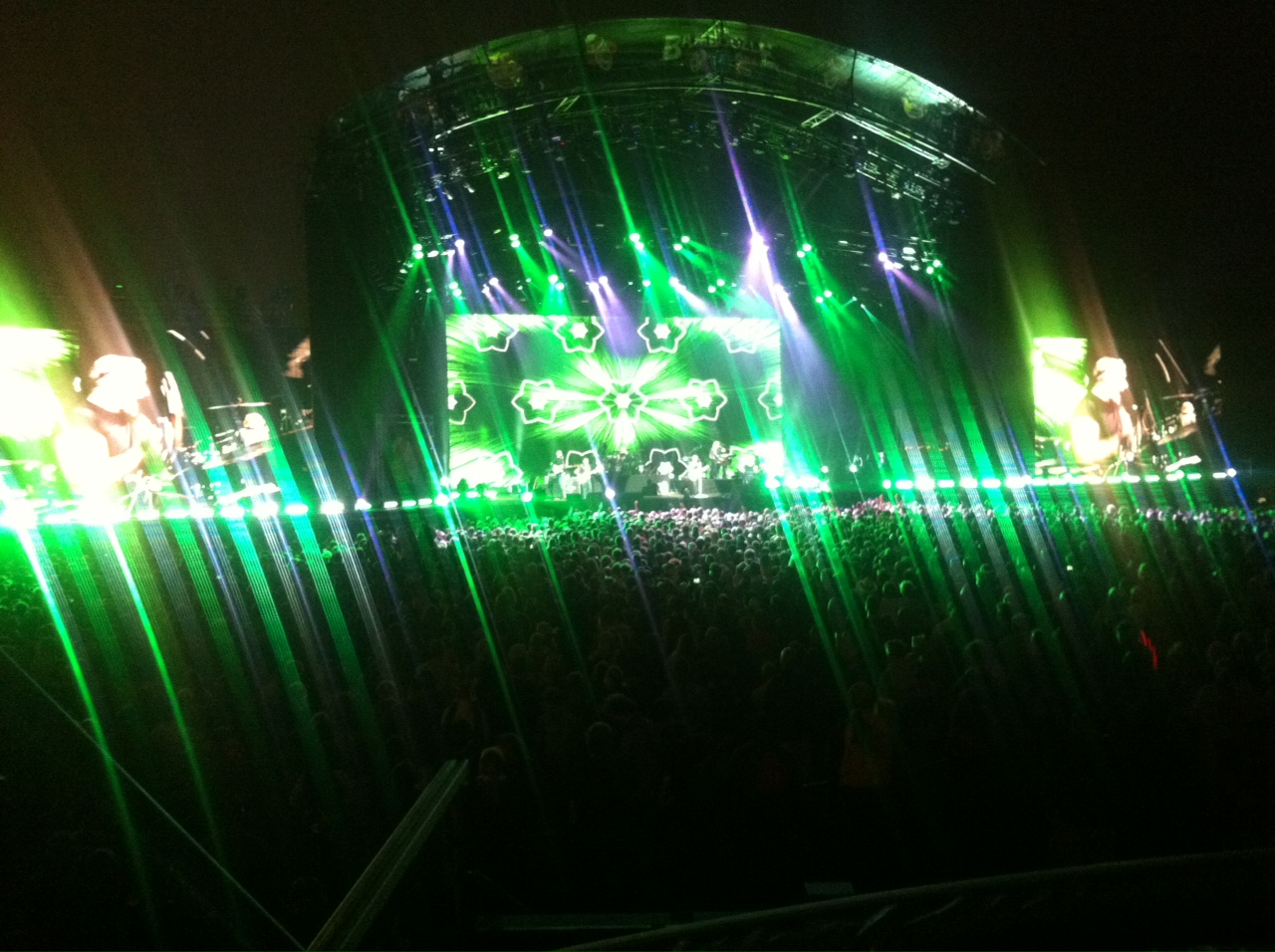