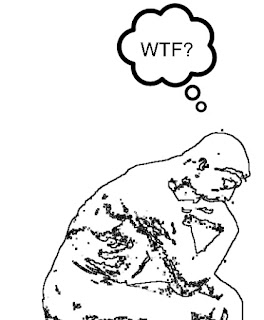 One thing I've found, through trial, error, gnashing of the teeth, etc., is that the QuartzComposer.app, leaks like a sieve.

There are *many* times (almost every?) that patch instances on the editor actually leak the contents, and few that they don't.

So, essentially, the editor is a tool for making the graphs/qtz's, but it's just not a great idea to use it for deployment. Furthermore, when leak testing, there are so many leaks that the Editor inherently has, that it's necessary to shift to running your qtz in the context of an Xcode project to run the composition, and monitor that for leaks. Then you have a baseline where if something is truly problematic, it's easier to see if it's your programming, any 3rd party plugins, or an unavoidable "qc" leak. Again, this means, running stuff in the QuartzComposer.app (the Editor), just for deployment in general, is not a great idea.

All of these comments are informed by experiences with 10.6. I haven't tested every bit of this in 10.7, and while the Editor seems to have less leaks, this is probably still a very good idea.

You may also notice large performance boosts as well; I immediately got a 20~30 fps boost with the composition in question just from not running in the Editor.