I'm posting a plugin and demo qtz. that renders a GL Quad with image input, to the dropbox link on this website, along with an actual Xcode project file.

There are xyz coordinates for each corner, texture controls, and a main xyz translate. It's a QCPlugin, and should be installed in User/Library/Graphics/Quartz Composer Plugins

QL Quad from Kineme GL Tools covers similar territory (but is "skankySDK"), and similar things can be done in OpenCL (maybe better, but not available in 10.5). This project seemed like a good basic starting point for a QC renderer with standard api that could be used in the Apple app store since it's implemented as a QCPlugin. It's 64/32bit universal and should work in 10.5 or 10.6.

Many thanks to Anton Marini and Chris Wright for answering the pertinent questions, especially the input port ordering and input value defaults that were run through by Anton. The starting point was the 10.5 Apple Developer GL Square project. So, through comparing files, some things can probably be learned.

To add: Blend mode, depth testing. This is alpha stuff, so treat at as such, but it should work ok. 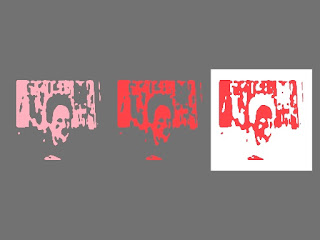